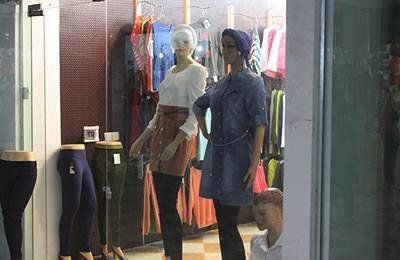 A network of models was destroyed and five businesses were sealed in East Azerbaijan province (western Iran). This was announced by Chief of Public Security Police in Tabriz.

Mohammad Hassan Pasha said, “16 people were identified and arrested, individually or in groups, for promoting western-style modelling and fashion business in the cyberspace. Ten business units received warnings and another five were sealed.”

Modelling has been banned in Iran and anyone involved in this business is regarded as criminal.