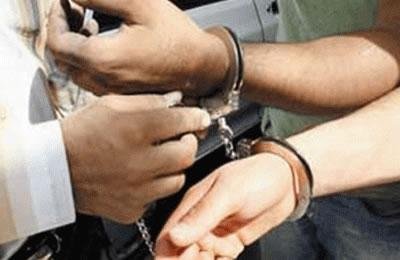 Public Relations director for the Justice Department of Gilan announced that the individuals’ cases have been filed with and they have been introduced to the Judiciary.

He also stressed that the Judiciary will deal harshly with all manifestations of mal-veiling and the Prosecutor’s Office is charged with this task. (The state-run Mizan news agency – January 27, 2017)