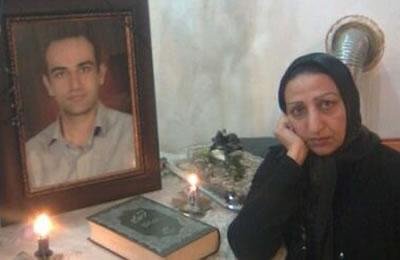 Anti-death penalty and human rights activist, Shahnaz Akmali was arrested by plainclothes agents on Wednesday, January 25, 2017. She called home on January 26, and informed them that a 100-million-touman bail had been issued for her.