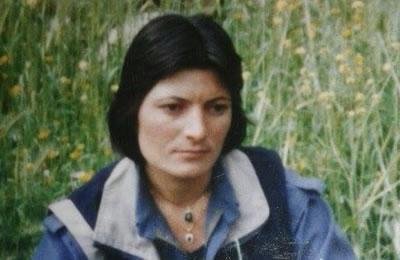 Political prisoner Zeinab Jalalian is having serious problems because of winter. She is suffering from pterygium which has not been treated due to restrictions created by prison officials.

The Kurdish woman is also deprived of having visitations by her family. She is deprived of being transferred to hospital and is going blind.

Earlier, Amnesty International had issued a statement on October 19, 2016, warning about physical condition of this political prisoner.

Zeinab Jalalian was arrested in March 2007 on the charge of “waging war on God”, and for membership in Kurdish parties. She was sentenced to life imprisonment.