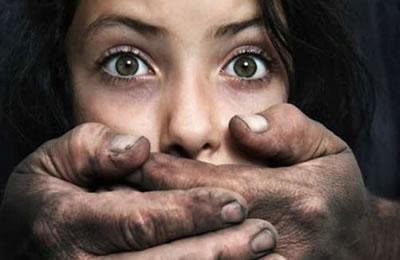 In a meeting on Tuesday, January 31, 2017, Maryam Kian Erssi, lawyer, revealed, “According to the surveys done by the Ministry of Interior in 2004, some 66 per cent of Iranian women are battered at least once during their marriage. At the same time 56 per cent of battered children are girls, 44 per cent of whom have been abused by their fathers.”

Kian Erssi said, “Based on these figures, girls comprise 70 per cent of subjects of sexual harassment. Half of such harassment is done by family members.” (The state-run Tasnim news agency – January 31, 2017)

The figures published by the Iranian regime with 13 years of delay should not be considered as accurate. Rather, they are an attempt to play down the severity of the situation of women and girls in Iran who are badly abused at home and enjoy no government support. A considerable number of Iranian women are forced by their husbands and fathers into prostitution, drug-trafficking, panhandling, etc. due to the horrible economic conditions as well as the violent male-dominated culture promoted by the clerical regime.

The phrase of “battered at least once during their marriage” is a bitter joke piercing through the hearts of the oppressed women of Iran.