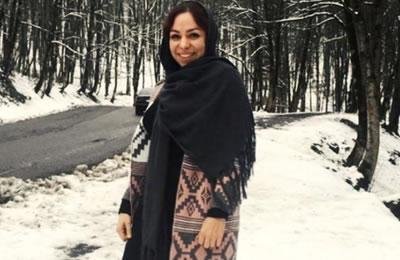 The temporary arrest warrant for Tahereh Riyahi was extended by the Iranian judiciary on January 29, 2017. Ms. Riyahi, a journalist, was arrested on December 26, 2016, on the charge of disseminating anti-government propaganda and having contacts with dissident networks.

Tahereh Riyahi suffers from Asthma. She is held in a solitary cell and has run out of medications. Interrogators have refused to provide her medicines.

Ms. Riyahi’s mother has been hospitalized due to the pressure she has felt because of the arrest of her daughter and is in a critical condition.