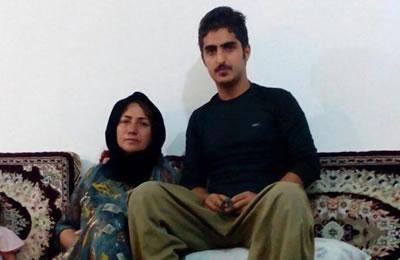 The intelligence agents arrested Ms. Hossein Panahi in front of other members of the family. Subsequently, her husband was also arrested when he referred to the Intelligence Department to follow up on her case.