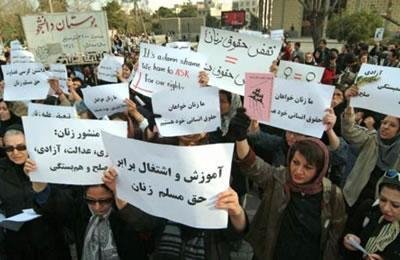 “The unemployment rate of young women in Iran reached its highest level in 20 years, in 2015,” so declared the presidential deputy on women and family affairs, Shahindokht Molaverdi.

Earlier, the state-run Mehr News Agency had reported the outcome of summer 2016 surveys on the workforce. Citing the National Statistics Center, it declared that the average unemployment rate for young women in Iran was 47.3 per cent in summer 2016.