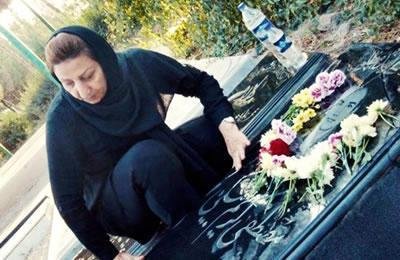 Human rights advocate and anti-death penalty activist Shahnaz Akmali is deprived of access to legal counsel and visitation by her family despite passage of nine days since her arrest.

Ms. Akmali lost her son, Mostafa Karimbeigi, during the 2009 uprising. Every year, she is threatened by security forces for commemorating her son’s anniversary and for having contact with families of the martyrs of the uprising.