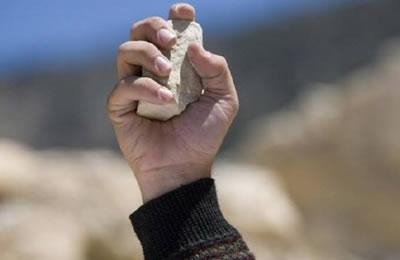 Iran: Stoning sentence issued in Lorestan for a woman and a man

The Criminal Court of Lorestan Province sentenced a man and a woman to stoning on February 3, 2017. The woman was identified as S.M. (The state-run KashKan website, February 3, 2017)

The verdict was issued for the public dissemination of a video clip showing the illicit relationship between a clergy and a woman in Gerab, Koohdasht.

In light of the secret recording of the clip, it is suspected that security and intelligence agencies in Lorestan were involved in setting up the case.

The stoning sentence is issued while the regime’s former Chief Justice had issued a directive instructing judges to refrain from issuing the inhuman sentence of stoning.