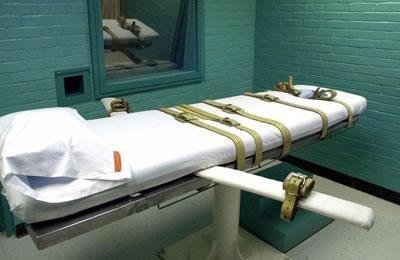 Iran: Woman sentenced to be blinded

The Iranian regime’s Supreme Court ruled on February 3, 2017, that a woman must be blinded in one eye.

The sentence was issued in retribution for an acid attack that blinded her victim in one eye.

The unidentified woman was found guilty of splashing acid two years ago in the face of another woman identified as Sima, in Dehdasht, capital of the western Iranian province of Kohgiluyeh.

Head of the Kohgiluyeh’s Justice Department, Majid Karami, announced that the woman had been sentenced to blindness in one eye, payment of blood money (compensation), and seven years imprisonment by the Supreme Court. (The state-run Tasnim news agency – February 3, 2017)

Iran: Stoning sentence issued in Lorestan for a woman and a man