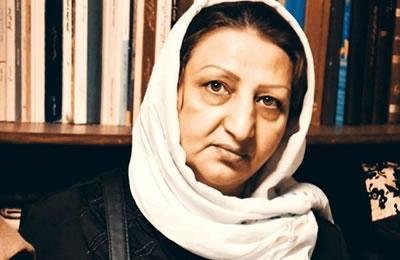 Four political prisoners detained in the women’s Ward of Evin Prison expressed serious concern about the detention of Shahnaz Akmali in Ward 209 of Evin Prison.

In their letter, the female political prisoners stressed that Ms. Akmali has been suffering tremendous pressure over the past years because of demanding identification of the perpetrators of her son’s murder and insisting on justice.

The prisoners of the Women’s Ward of Evin expressed alarm in their letter over the conditions of this grieving mother and protested her continued detention. “We demand her immediate and unconditional release,” they wrote.

Mostafa Karimbeigi, Ms. Akmali’s son, was shot to death in the uprising on December 27, 2009, by security forces.