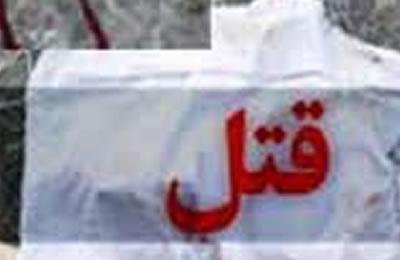 A young woman was stabbed to death by her father in Qa’emshahr, northern Iran.

According to the published reports, the young woman had taken part in a night party. The next day, Thursday noon, February 2, 2017, she got into a fight with her father over this issue and lost her life as a result. (The state-run rokna.ir, February 6, 2017)