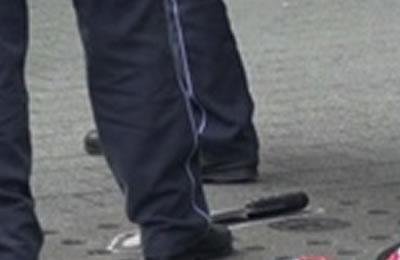 A young woman was stabbed to death by her husband on Thursday, February 2, 2017. Her body was dumped into a well.

The 25-year-old man, called Hessam, said the only reason for killing her wife was that he was suspicious of some of her behavior.

A considerable number of honor killings take place in Iran but there are no accurate figures available on them. In 2015, there were at least 94 headlines which dealt with honor killings.