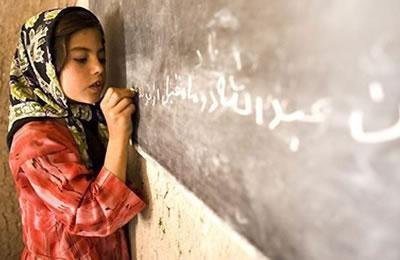 Women top the list of those deprived of education in the southwestern province of Khuzistan in Iran.

Earlier, in September 2016, head of the Department of Education in the 4th District of Ahwaz, Fazel Khamisi, announced, “In some parts of Ahwaz, one out of every four girls can earn a high school diploma.”

At the same time, Leili Nazarpour, expert in charge of women’s affairs in the Department of Education, said, “The number of girls deprived of education doubles the number of deprived boys.” (The state-run Mehr news agency – September 17, 2016)