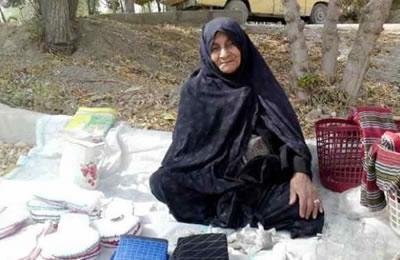 Iran: Only 18% of women heads of household have jobs

A government official announced that only 18 per cent of women heads of household have jobs and employment.

Ebrahim Ghaffari, General Director of Golestan’s Welfare Organization announced in a meeting on February 12, 2017, that according to the survey of 2011, of the total 21 million households in the country 2.557.700 are female-headed.

He predicted that the figure will reach 3.5 million by the end of this (Persian) year in March 2017.

He also added that only 18 per cent of these women have employment and the others are grappling with unemployment and poverty. (The state-run Tasnim news agency – February 12, 2017)