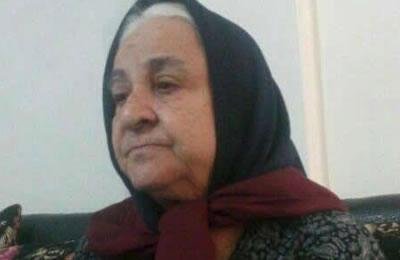 Mrs. Ali-Mohammadi, better known as Mother Karimi, was a strong and patient woman who proudly resisted against two dictatorships. She greatly loved her people and their valiant children who fought against tyranny.

Her four sons, Bahram, Homayoun, Hamzeh and Massoud Karimi were killed by the ruling religious dictatorship. Mother Karimi had also decided to remain steadfast against the clerical regime.

The NCRI Women’s Committee condoles Mother Karimi’s family and friends and the Iranian Resistance on the loss of this self-less and brave woman.