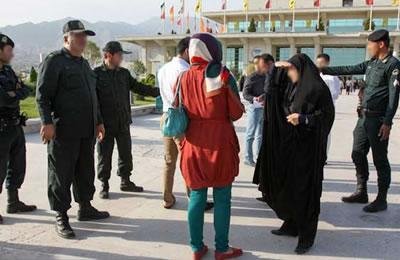 Sunday, February 12, 2017, eight young women who attempted to enter Tehran’s Azadi Stadium to watch the game between Persepolis and Esteghlal football teams, were arrested during inspections before passing the entrance gate.

Strong and Steady, Iran’s Women Bear the Message of Change