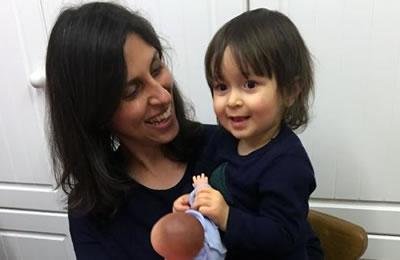 Prison authorities have prevented hospitalization of Nazanin Zaghari Ratcliffe despite deterioration of her illness.

The British-Iranian prisoner held at Evin Prison needs to be dispatched to hospital to be treated under supervision of neurologists.

She is suffering from pain in the area of neck, shoulder and backbone among others and her illness has aggravated in prison.

Nazanin Zaghari was arrested in April 2016 at a Tehran airport as she was going to fly back home to UK. Authorities confiscated her and her 2-year-old daughter’s passport and imprisoned her.