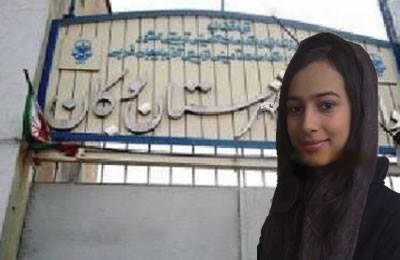 The young artist had been arrested in Boukan (Iranian Kurdistan) on January 21, 2017, on the charge of cooperating with a dissident Kurdish party and promoting establishment of a Kurdish republic.