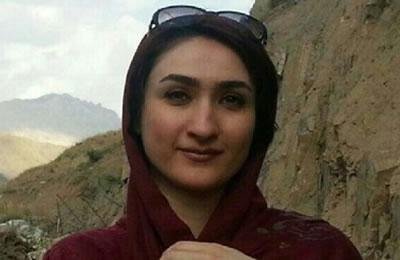 Security forces raided the residence of civil activist, Nora Najafi, in the morning of Tuesday, February 14, 2017.

They intimidated the residents and threatened to break into the house and arrested Ms. Najafi and subsequently thoroughly searched the house.

Ms. Najafi is a student and supporter of Erfan-e Halgheh, a school of cosmic mysticism.

No information is available on Ms. Najafi’s whereabouts after being arrested.