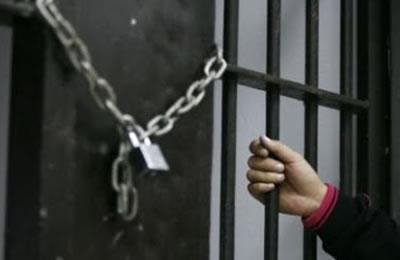 The people of Ahwaz in southwest Iran continued their rallies for the fifth consecutive day outside the regime’s governorate, protesting atrocious air pollution, and continuous water and electricity outages in various cities across Khuzestan Province.

Terrified of the spread and expansion of the protest rallies, the Iranian regime has dispatched anti-riot and the Revolutionary Guards’ para-military Bassij groups from neighboring Fars Province to Ahwaz, and significantly lowered the internet speed in Ahwaz to prevent the uploading of any video clips showing people’s demonstrations and protests.

Following water, electricity and communications services facing shortages and cut-offs in Ahwaz and 11 other cities of Khuzestan Province due to dust storms since January 28, numerous cities continued to witness major power outages on Thursday and Friday. Some areas also experienced major water service disruptions, parallel to internet and communications networks going down.