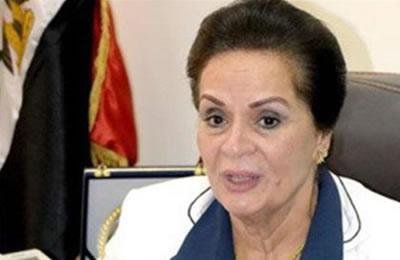 Nadia Abdou was sworn as the first female governor in Egypt on Thursday, February 16, 2017.

She was named as governor of al-Beheira Governorate after her remarkable efforts to promote Hepatitis C treatment in the city in her capacity as deputy governor.

Ms. Abdou graduated in 1968 with a degree in chemical engineering and then received a master’s degree in health engineering from Alexandra University.