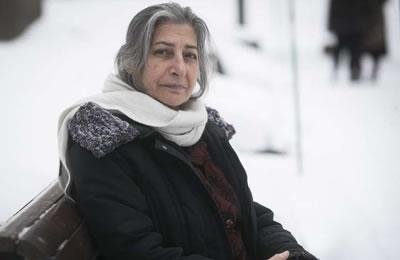 Iran: Dissident woman detained in Canada before being deported

The government of Canada is deporting an Iranian dissident woman, Roghayeh Azizi Mirmahaleh, 60, despite pleas by her family, friends and members of parliament.

Ms. Mirmahaleh was imprisoned three years in Iran in the 1980s with a toddler daughter who is a post-doctoral student at McGill University, today. Her husband was executed by the Iranian regime.

If deported, Ms. Mirmahaleh will face risk of persecution and execution by the Iranian regime. The NCRI Women’s Committee urges all women’s and human rights activists to undertake urgent action and appeal to the government of Canada to repeal the ruling for her deportation.

Amnesty International focuses on violence against women in Iran