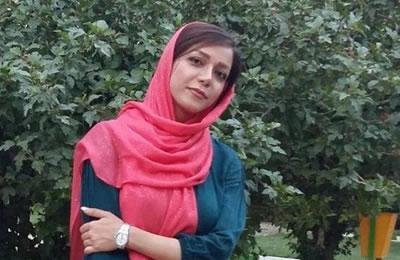 A young woman ended her own life after being sexually assaulted in the detention center of Kermanshah’s Intelligence Department.

Mahdis Mir-Ghavami, 26 and an engineer, committed suicide by taking rice pills immediately after she was released.  She had been summoned to the Intelligence Department on Tuesday, January 24, 2017, and was detained for two days.

Her family had been threatened by the Intelligence Department against announcing the news of their daughter’s suicide.

The report on Ms. Mir-Ghavami’s suicide became public on February 22, 2017.

Amnesty International focuses on violence against women in Iran