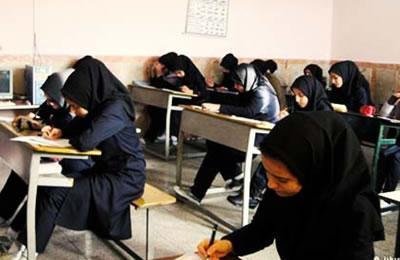 Iran: Bakhtiari girls drop out of school due to early marriage

799 female high school students have been identified across Charmahal-o Bakhtiari Province (southwestern Iran) who did not continue their education in the 2016-2017 academic year.

This was announced on Tuesday, February 28, 2017, by the general director of the province’s Education Department, Behrouz Omidi.

He added that 218 of these girls, i.e. more than a quarter, have dropped out of school because of early marriages.