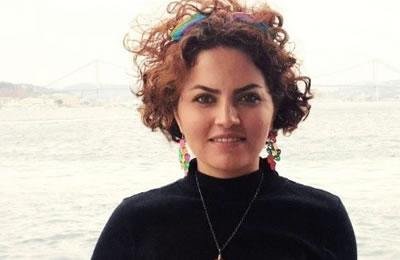 The Iranian Judiciary announced February 28, 2017, that civil and women’s rights activist Farzaneh Jalali was accused of acting against national security. They refused to accept her lawyer, Mostafa Ahmadian.

Farzaneh Jalali has been detained since Thursday, February 23, 2017, in the detention center of the Department of Intelligence in Kermanshah (western Iran).

She is a graduate of anthropology from Tehran University. She was the former director of Tehran University’s morning newspaper. She was deprived of continuing her education because of her student activities despite getting the highest marks in the admission test for master’s degree in 2010.

Iran: Bakhtiari girls drop out of school due to early marriage