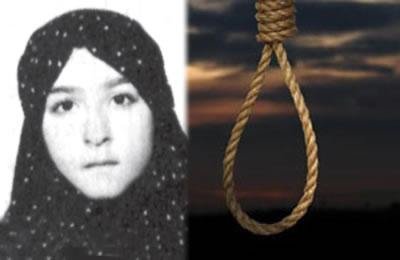 A handwritten letter by Mr. Montazeri, the ousted heir to the mullahs’ leader Khomeini, has been circulating widely these days in the Iranian social networks.

According to this document, the regime’s Judiciary committed horrendous crimes against innocent and defenseless 13-14-year-old teenagers.

In his letter dated September 27, 1981, Mr. Montazeri wrote, “It is absolutely annoying and horrible that girls only 13 or 14 years of age are executed for their sharp answers without having used arms or participating in any demonstrations.”

This letter was published by the NCRI Women’s Committee on September 27, 2016.