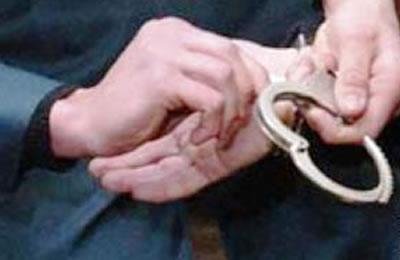 A number of youths were arrested in a private party according to the deputy chief of the Staff of Enjoining Good in Sepidan who announced the news on March 2, 2017.

He said his forces entered a villa in the gardens of Homashahr village in Sepidan and arrested six young men and eight young women in a mixed-gender party.