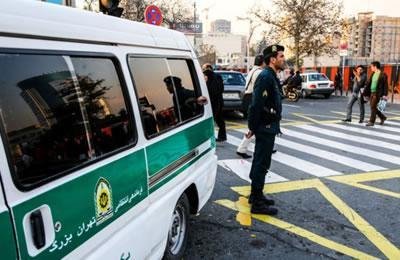 The State Security Force of West Tehran raided a women’s party and arrested a number of women.

Mohsen Khancharli, West Tehran’s SSF Commander, said they had obtained the information on this party on the internet. They deployed female police forces. They entered the party and arrested the organizers.

According to Khancharli, a judicial case has been filed against the organizers and the place has been sealed. No information has been made available on the number women arrested or their identities. (The state-run Fanous website – March 4, 2017)