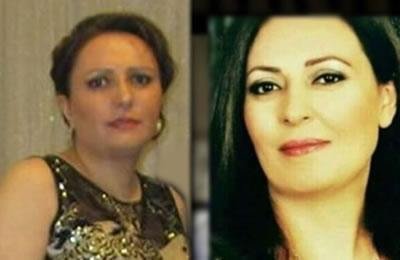 Four Christians including two women were arrested by security forces in Tehran and Orumiyeh.

The two women have been identified as Nana Badrian and Anousheh (Veronica) Rezabakhsh.

Ms. Badrian and her husband are from Tajikistan. She was arrested on January 23, 2017, and taken to solitary confinement in Ward 209 of Evin Prison for interrogation. She has been transferred to the general ward of women in the Evin Prison after completion of interrogations.

Ms. Anousheh Rezabakhsh and her son were arrested on February 20, 2017, and taken to a detention center in Orumiyeh. There is no information available on them.