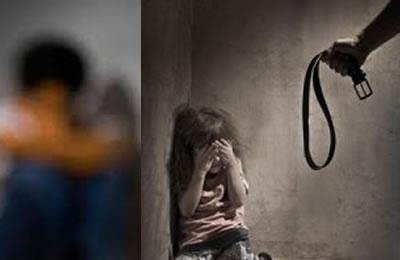 A government official announced that 12,000 cases of child abuse and 11,000 cases of domestic violence have been registered by the National Welfare Organization.

Habibollah Massoudi, the organization’s deputy for social affairs, did not specify the span of time during which these cases have been recorded.

In the announcement made on March 4, 2017, Massoudi revealed that the bill to support children and youths has remained in the parliament for several years without being ratified. (The state-run ILNA news agency – March 4, 2017)