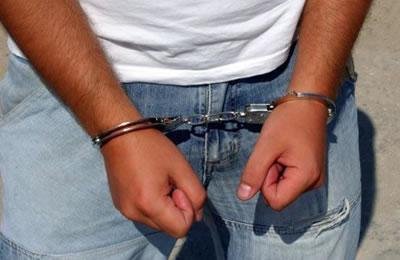 Iran: 30 young women and men arrested in party in Ahvaz

Over 30 young men and women were arrested in a party in Kianpars district of Ahvaz, southern Iran. They were arrested on Friday, March 3, 2017, by moral security forces and remain in detention since.

Ahvaz is the capital of the southwestern province of Khuzestan, and Abadan and Dezful are two of its major cities.