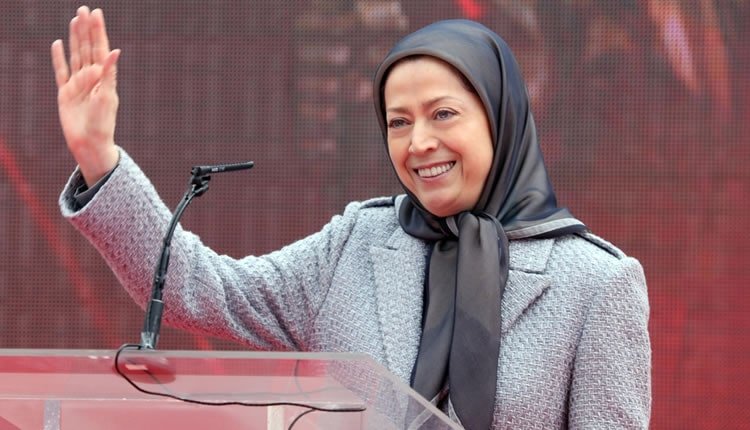 Maryam Rajavi: Women are the pivotal force of the Iranian Resistance

The Iranian Resistance’s President-elect Maryam Rajavi sent a message to the “Women Force for Change” meeting in Stockholm, Sweden, on the International Women’s Day, held on March 4, 2017. Excerpts of her message appear below.

On the eve of the International Women’s Day, I would like to congratulate this day to my sisters in Sweden and all women of the world. I would also like to appreciate the efforts and sacrifices of those women who fought for freedom and equality.

The International Women’s Day reminds us of a glorious future promised to mankind by women’s equality movement and at the same time, it underlines the ongoing inequalities, violence and exploitation of women in our world.

And Iran is a country where women are living under one of the most oppressive conditions.

The mullahs’ systematic suppression of women initially started under the pretext of Islam and they took advantage of religion to impose a wide range of restrictions on and discriminations against women such as the obligation to wear the mandatory veil.

The Civil Code was drafted on the basis of discrimination against women, and the Penal Code considers women’s worth half of men’s.

According to the mullahs’ Sharia law, many activities of women including ownership, travel, leaving home, education, and employment are contingent on the decisions and desires of men.

Based on the mullahs’ repressive and misogynist laws, girls as young as 13 and sometimes as young as 9 can get married and even punished.

The mullahs have spread the male-dominated culture with decadent customs like polygamy, temporary marriages, and sanctioning of honor killings.

The mullahs have deprived girls from studying in dozens of fields of higher education. Women’s participation in the job market is only 14 per cent.

The women of Iran started their struggle 150 years ago. They have been in the frontline of the struggle against the mullahs’ religious dictatorship and comprise its pivotal force. Tens of thousands of women have been tortured or executed since the Iranian people’s 1979 revolution against the Shah’s dictatorship was usurped by the repressive mullahs.

Women have undertaken key and leading positions in all levels of the Iranian Resistance movement and hold over 50 per cent of the seats in the Resistance’s Parliament.

Women’s equality enjoys a significant weight in our views and plans for future Iran. We particularly emphasize on women’s equal participation in the political and economic leadership of society.