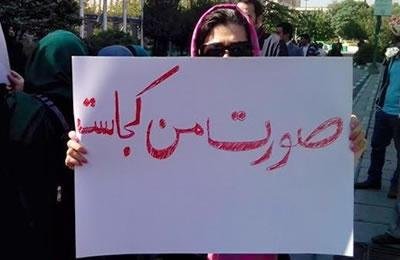 Two women, one of them pregnant, were splashed with acid in the same week in the Petroshimi Park in Mahshahr, southwestern Province of Khuzistan.

Acid attacks on women have become a common practice since October 2014 after the adoption of a bill in the mullahs’ parliament giving support to those who “promote virtue and forbid evil”, the term used to justify state-backed hoodlums who attack and terrorize women in the streets for not observing the mandatory veil. (The state-run Fars news agency – March 19, 2017)