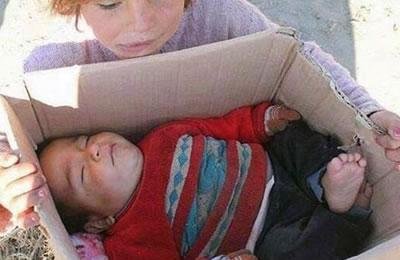 A Tehran city official revealed that premature babies are smuggled out of the country for sale.

Fatemeh Daneshvar, chair of the social committee of Tehran’s City Council, announced on March 8, 2017, that babies who are born premature from street women are smuggled to other countries to be sold. She said, “Most of these infants are taken abroad and we do not know whether they are sold to organs trafficking gangs, to families or to brothels.”

Daneshvar said, “This gang sells baby girls for a price higher than boys and sends the babies to unknown destinations.” (The state-run Rokna.ir, March 8, 2017)