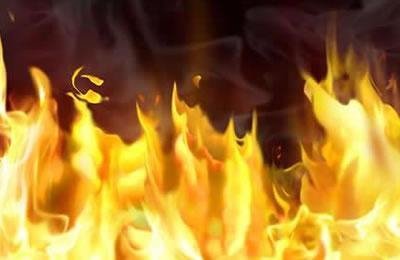 Iran: Woman sets herself ablaze at a gas station

A young woman set herself on fire at a gas station in Galikesh, northern Golestan Province.

The manager of the gas station in Galikesh, an eyewitness, said, “A young woman came to the gas station at 11 a.m. and asked for gas but when the gas station crew refused to do so, she tried to burn herself by setting fire to her clothes… The woman has been transferred to hospital.” (The state-run Rokna.ir, March 11, 2017)