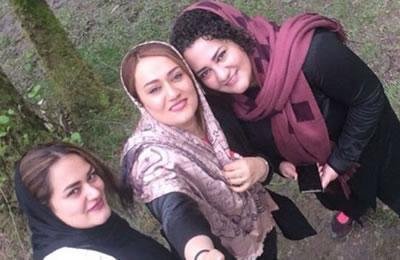 Civil and human rights activist Atena Daemi and her two sisters, Ensieh and Hanieh, were summoned Sunday, March 12, 2017, to the Quds Judiciary Branch to be informed of their charges.

A confidant of Daemi family said the reason for summoning them is a complaint filed by the IRGC Sarallah Corps that has levelled new charges against them.

Ms. Daemi’s two sisters had been summoned once before on December 27, 2016, to the Prosecutor’s Office at Evin Prison. They were exonerated of their charges filed by the Revolutionary Guards Corps on February 15, 2017.

Atena was also exonerated from her charges filed by the IRGC on February 22, 2017.