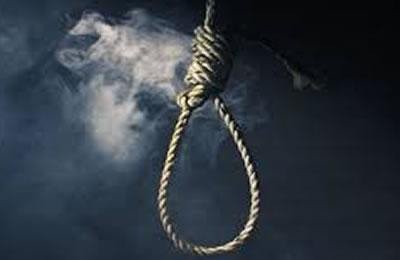 A researcher and interpreter who translated philosophical books was sentenced to death.

Marjan Davari, 50, was sentenced to death on March 12, 2017, by the 15th branch of the Revolutionary Court in Tehran. She has been convicted of “corruption on Earth” and “association and collusion against the state.”

Ms. Davari was arrested on September 24, 2015, at her residence in Karaj. She detained at the notorious Ward 209 of the Evin Prison and spent three months in solitary confinement.

An informed source said Ms. Davari has translated several books dealing with psychology, mysticism and metaphysics. She used to teach in an institute called Rah-e Maarefat meaning “the path to knowledge”.