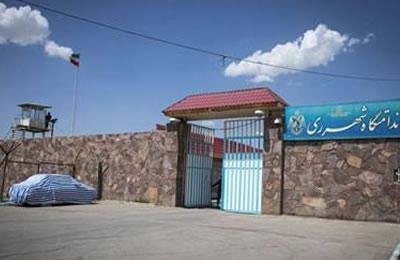 Iran: Death penalty for woman writer protested by her lawyer

One of the lawyers of Ms. Marjan Davari announced on March 15, 2017, that her team of lawyers had objected to the death sentence issued for this writer and researcher.

Erfanian said it has not been any decision yet as to which branch would handle Ms. Davari’s case. There are some points that the lawyers do not agree with and are going to explain about them in future, he added.

Marjan Davari was arrested on September 24, 2015, at her residence in Karaj. She was detained at the notorious Ward 209 of Evin Prison and spent three months in solitary confinement. She was sentenced to death on March 12, 2017.