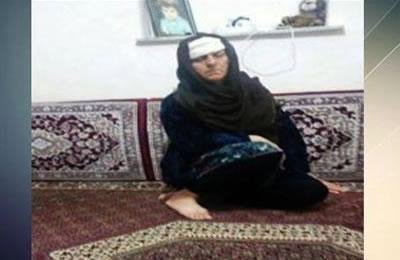 Security forces attacked the residence of political prisoner Afshin Sohrabzadeh on Wednesday night, March 15, 2017, and badly beat up her mother.

The security forces had earlier threatened this political prisoner that if he did not cooperate, they would put his residence on fire.

According to the latest news, Mr. Sohrabzadeh’s mother was hurt in the head.

Iran: Marjan Davari’s mother speaks out against the death penalty