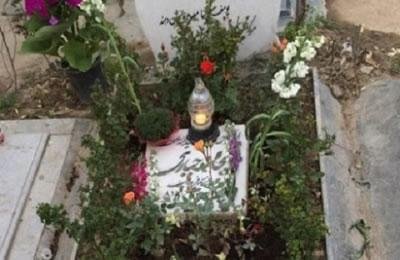 Human rights and anti-death penalty activist Sholeh Pakravan published a letter to her daughter, Reyhaneh Jabbari who was executed in 2014, on the occasion of the Persian New Year, in which she vowed to continue her demand for justice.

In the letter to her daughter, Ms. Pakravan praised her for not giving in and said she was proud of herself engaging in the campaign against the death penalty.

In another part of her letter, she wrote, “In the third spring without you, I am more determined than ever to live for demanding justice for your blood. I embrace every suffering and torment but I will not step back from seeking justice…”

Reyhaneh Jabbari was an interior designer who was executed for defending herself against sexual assault by an Intelligence Ministry official.