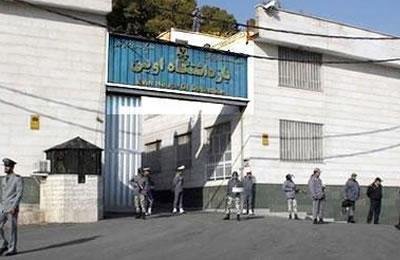 Iran: Woman, 64, detained in Evin Prison with a 34-year sentence

She is accused of acting against national security, collusion against the state, insulting the sanctities, and disseminating false information.

Ms. Mir-Abdolbaghi has received a judiciary ruling according to which she is unable to endure prison conditions due to old age and suffering from schizophrenia. However, she has not been released.

Her prison sentence started to be implemented on October 16, 2016.

Iran: Massoumeh Zia has been deprived of contacting her family