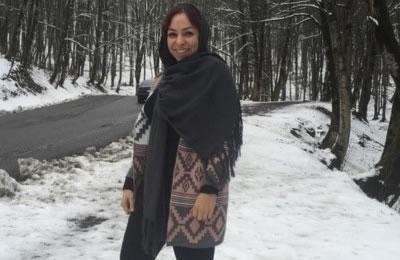 Tahereh Riyahi, a journalist who worked for the state-run Borna news agency, has been held in Evin Prison in an undecided state since December.

In mid-March, judiciary officials refused to set her free despite granting her the option of depositing bail bond and getting released.

Tahereh Riyahi was arrested on December 27, 2016, by agents of the Ministry of Intelligence and taken to solitary confinement at Evin’s Ward 209. She is accused of disseminating propaganda against the state.