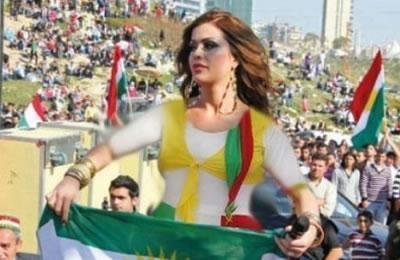 In the wake of the Persian New Year celebrations in Nowruz, security forces arrested a young woman in Sanandaj for wearing “unconventional clothes”, namely a dress bearing the flag of Kurdistan.

Chenar Hosseini was subsequently released by signing a written pledge, but she was summoned and threatened again, a number of times.

Sanandaj is the capital of the western Iranian Kurdistan Province.

Iran: Woman political prisoner deprived of her right to appeal