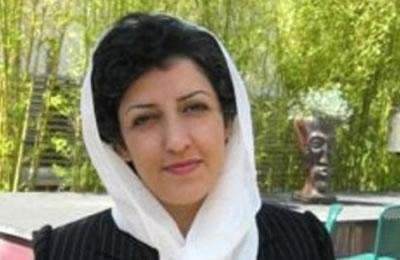 Judiciary officials refused to grant furlough to human rights activist Nargess Mohammadi who is presently detained in Evin Prison. This is while they have already received a 600-million-touman bail bond for her.

The NCRI Women’s Committee issued a statement on May 19, 2016, demanding revocation of Nargess Mohammadi’s unjust verdict and her release.