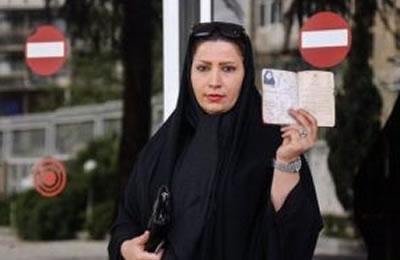 The Minister of Interior Abdulreza Rahmani Fazli paid a visit to the Election Headquarters on April 11 to oversee registration of volunteers for the election. He said in his remarks, that “the interpretation of the law so far indicates that the term ‘political statesmen’ does not include women.” (The state-run Daneshju website – Apr. 11, 2017)

Article 115 of the Iranian regime’s Constitution states that the country’s president must be elected from among the religious and political statesmen (rejal). The word rejal literally means men of high achievement.

The Minister of Interior’s explicit remarks means that the women registering to run for the elections will not be qualified by the Interior Ministry and will be deprived of being elected to presidency.