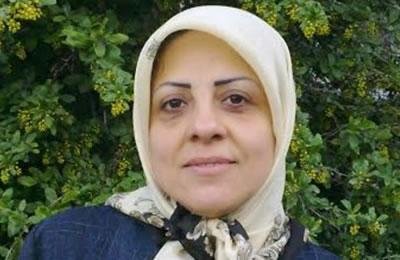 Iran: Zahra Zehtabchi is deprived of the right to enjoy leave

Political prisoner Zahra Zehtabchi has been deprived of enjoying any leaves from prison.

Ms. Zehtabchi has been sentenced to 10 years in prison for supporting the opposition People’s Mojahedin Organization of Iran (PMOI/MEK). She has been in prison since 2013.

Zahra Zehtabchi is a social researcher and mother of two daughters. She has lost some of her family members, including her father, in the executions of the 1980s.

Iran: A female nurse dies due to work pressure

Iran: Woman voices protest against plunder of her wealth