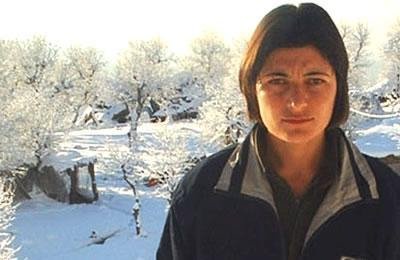 Ms. Jalalian suffers from pterygium and risks losing her eye-sight.

In an international campaign in December 2016, Amnesty International circulated a petition for freedom of a number of human rights activists including Zeinab Jalalian who is deprived of needed medical treatment.

Zeinab Jalalian was arrested in 2007 in Kermanshah on the charge of having contacts with Kurdish parties. The Revolutionary Court sentenced her to death but her sentence was later commuted to life in prison.