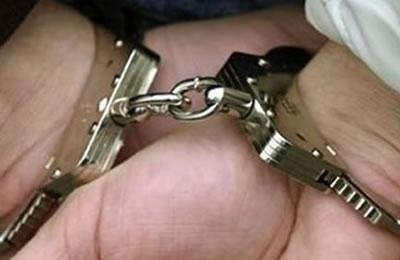 Four women were arrested by security forces in the southern port city of Bandar Abbas and in the island of Qeshm on April 18, 2017.

The arrested women have been identified as Mahnaz Jonnesar, Maral Rasti, Mehraleh Afshar and Nassim Ghanavatian. They are said to be adherents to the Baha’ii faith.

According to an informed source, security forces confiscated the women’s personal belongings and equipment during inspection of their residences.